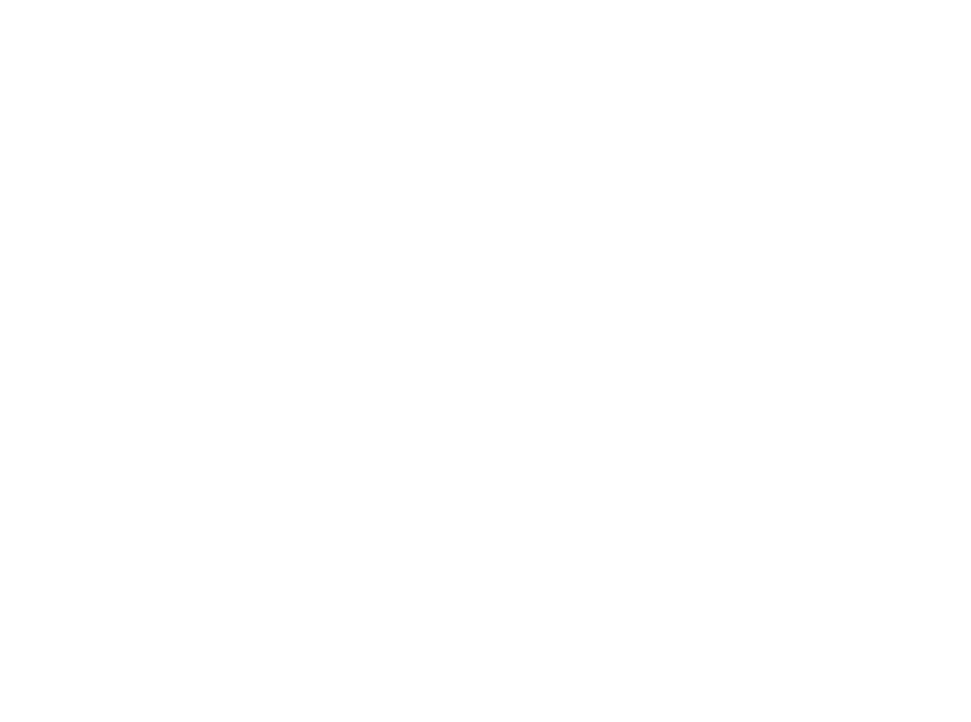 London based guitarist, vocalist and producer Oscar Jerome is an artist with a genre bending sound, fusing intergalactic funk, jazz, rock and more. His recent album ‘The Spoon’ is an exploration into reflection in every way and features a lot of the greatest musicians in the UK.
Oscar studied at London’s Trinity Laban before establishing his name as one of London’s most favoured Jazz musicians. Following in his Father’s footsteps as a guitarist, he quickly learnt the basics and became hooked, citing the likes of George Benson, Wes Montgomery and John Coltrane as his key influences. Exploring various sonic avenues he cemented his name amongst the scene with his own refreshing fusion of Jazz, Hip-Hop, Soul and Funk earning him a live session with COLORS before being named as Guardians One To Watch in 2020. Renowned on a global scale for his virtuostic guitar, he composed and featured on Kokoroko’s breakout single ‘Abusey Junction’ in addition to working alongside fellow Jazz linchpins Shabaka Hutchings, Moses Boyd, Yussef Dayes & Lianne La Havas. His debut album ‘Breathe Deep’ took him far and wide including shows in Australia, US as well as supporting Kamasi Washington on his UK tour.